Award for the transformation of Tay Street Lane Mews, a 19th-century building, into a contemporary business hub.

We were presented with the Dundee Institute of Architects ‘Best Small Project – Non-Domestic’ award following the transformation of Tay Street Lane Mews, a 19th-century building, into a contemporary business hub accommodating some of the best of Dundee’s creative talent.

Andrew and the team regenerated the building, which dates back to around 1830 and is built against part of the historic old town wall. Initially a shell, the end result incorporates a striking, modern interior set aside the traditional exterior.

The Dundee Institute of Architects awards were held in Dundee’s Invercarse Hotel on Thursday 16 November 2017.

The property comprises three studios, occupied by The Malting House Design Studio, Open Change and of course, us! 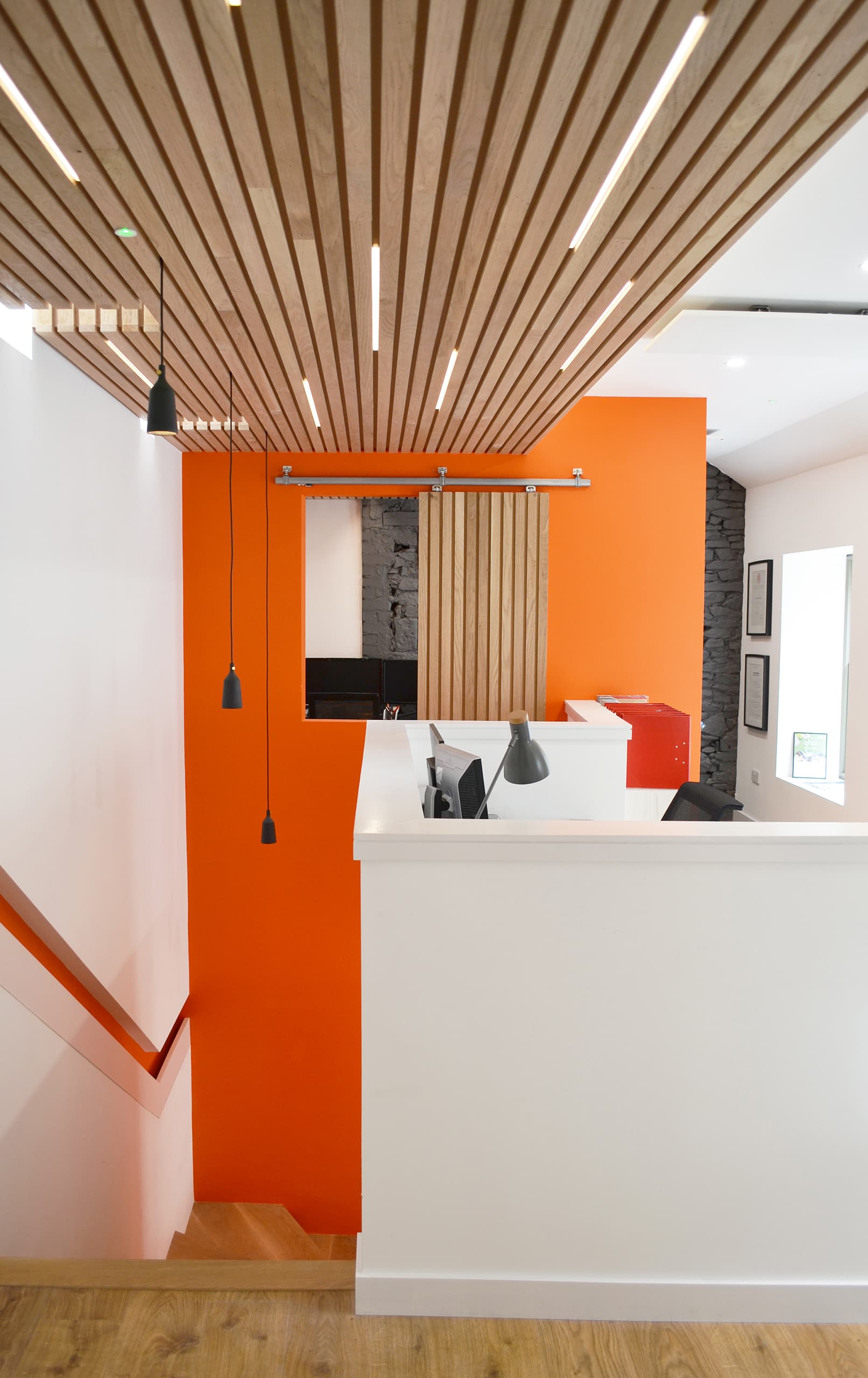 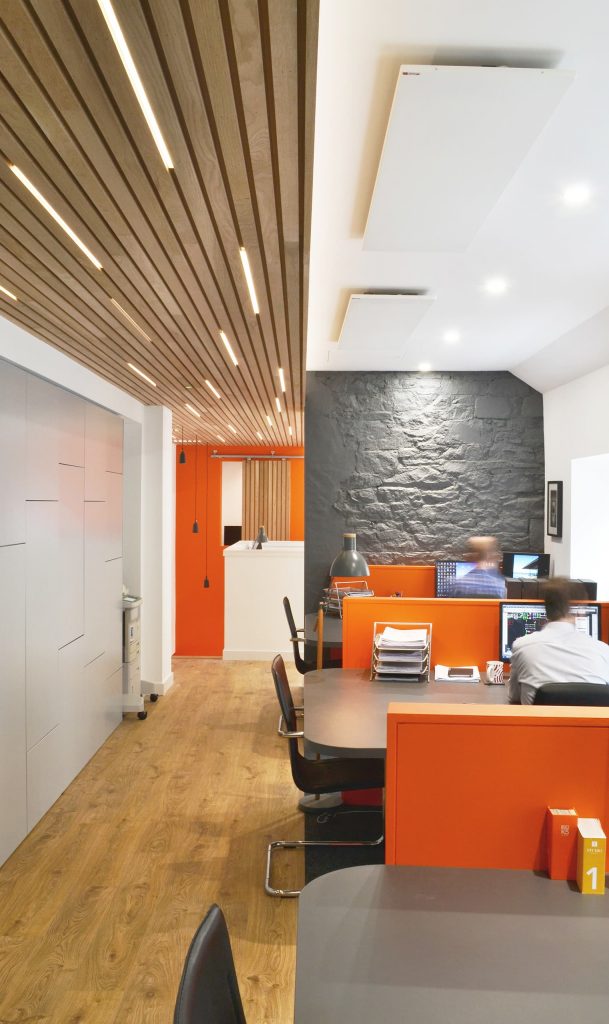 “We are delighted to have won this award which is very much an endorsement of our decision to embark on what was a fairly daunting project, this time last year. From gaining planning approval in December to moving in seven months later, it is a real-time advert for what architects can do in a limited timescale. The mews truly feels like a home now. The reaction from clients and contacts has been very positive and we don’t have any trouble persuading them to visit us.” 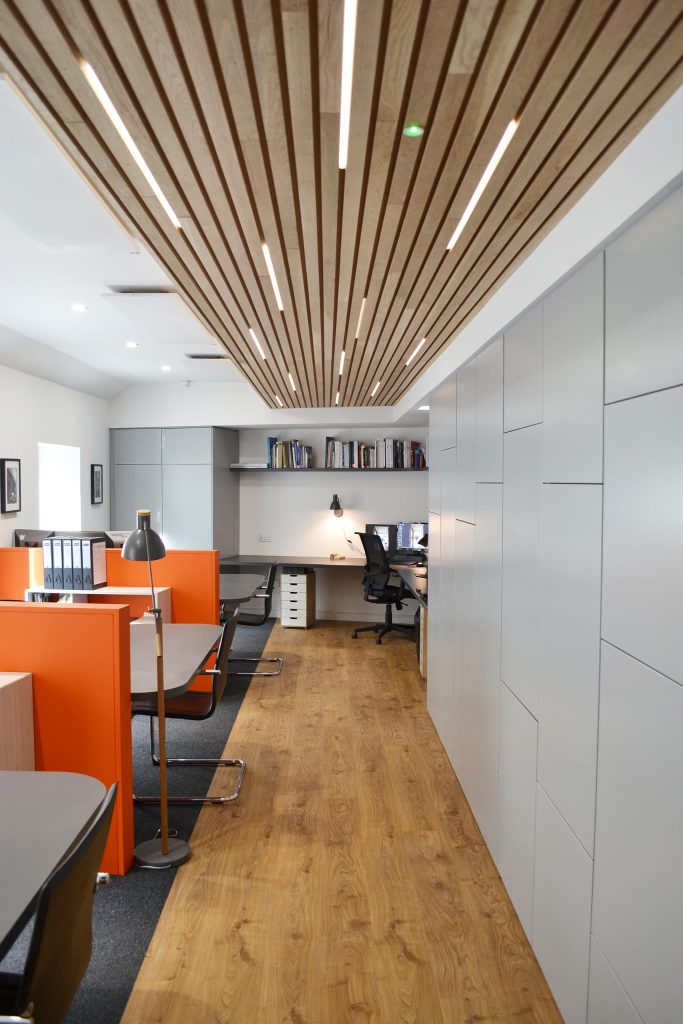 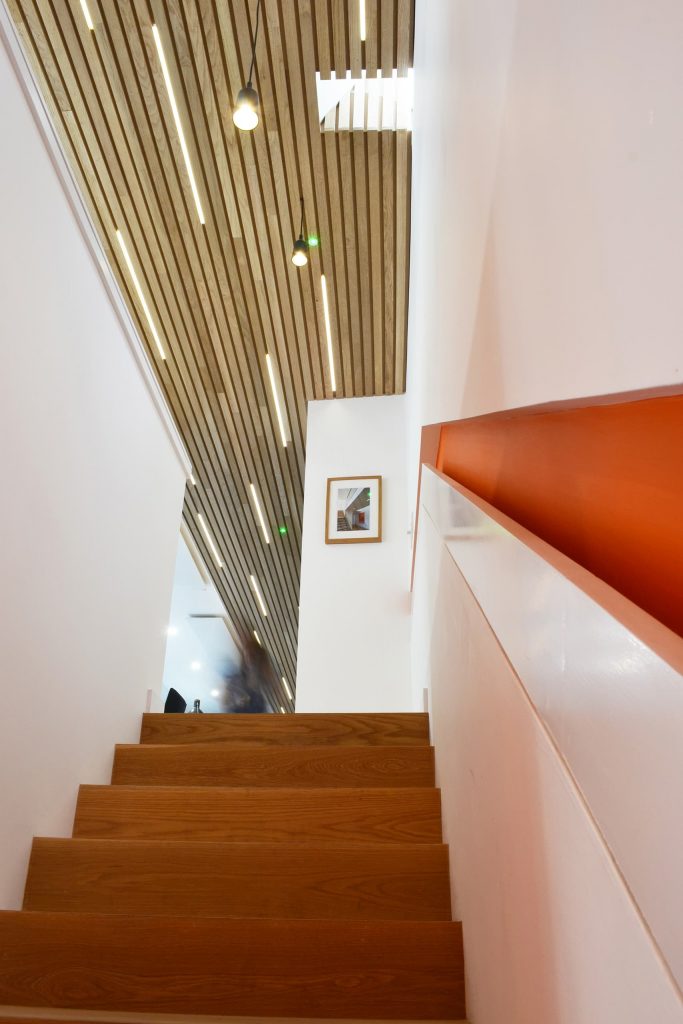